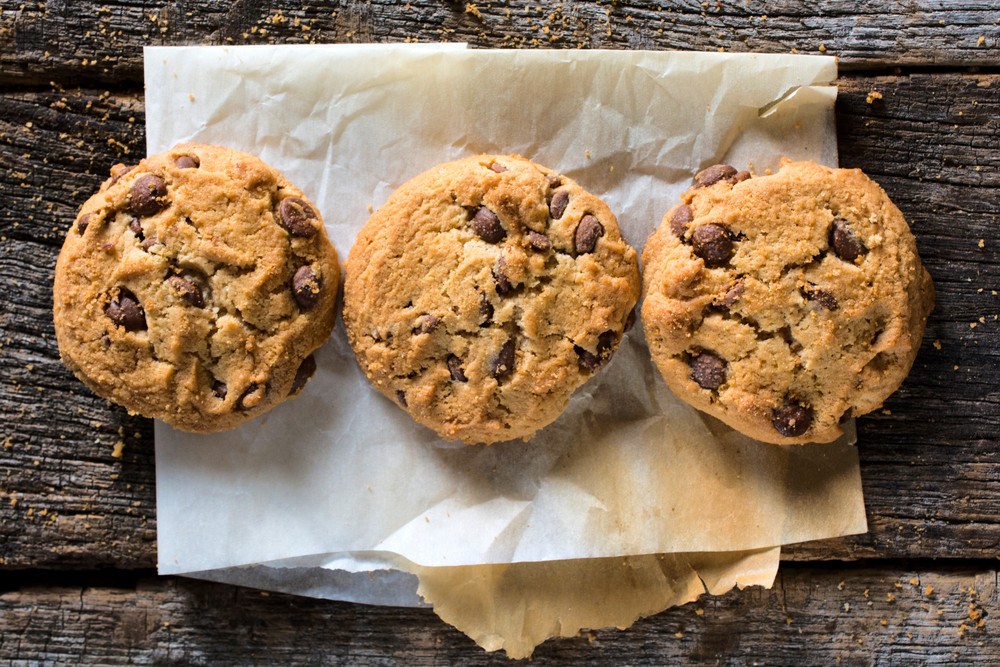 Americans are known for their love for cookies. Statistics show that up to seven billion cookies are eaten every year, and 13.5% of adults admit to eating 20 or more chocolate chip cookies at one time. Many people crave homemade cookies but finding the time to bake them every day is nearly impossible. That’s where the long-standing Elliott’s Bakery and Coffee Shop comes into play. The bakery is known for preparing and selling signature cookies, custom desserts, donuts, and delicate pastries. This year the family-owned business marks its ninth decade in the baking industry. Here’s more about the company.

Established in 1931, the company is named after its founder, Waldo Elliott. The Northville native had spent 12 years running a bakery before deciding to spread wings to another location. Trenton came to mind after considering more than six locations, including Wyandotte. At the time, Trenton had a good residential community, but didn’t have a bakery.

The bakery’s culinary skills were hailed in Trenton and beyond thanks to Mr. Elliott’s staff. One particular staff member, an American native but of French descent, was famous for making scrumptious custom desserts that left tongues talking.

The bakery has changed hands over time but still uses age-old recipes to prepare cakes, cookies, donuts, and other pastries. During the bakery’s 80th Anniversary, Bill Vidojedski and his family owned the business before selling it to the Davidsons in May 2018.

While all the pastries were delicious, Bill and his staff sold more cookies, cakes, and donuts. The Davidsons have also kept the traditional recipes and those the Vidojedski family added. The chocolate Long John and vanilla Long John remain a favorite among customers. Two of the favorite items Elliott’s Bakery and Coffee Shop sells are the raspberry-currant cookies and the butter bud cookies.

In July 2021, the Davidsons plan to celebrate the bakery’s 90th birthday in style. They have invited Mr. Elliott’s family, including his children and grandchildren, and people who have previously owned the bakery. There will be many goodies on hand, raffles, 90-cent Long Johns, and free birthday cake. 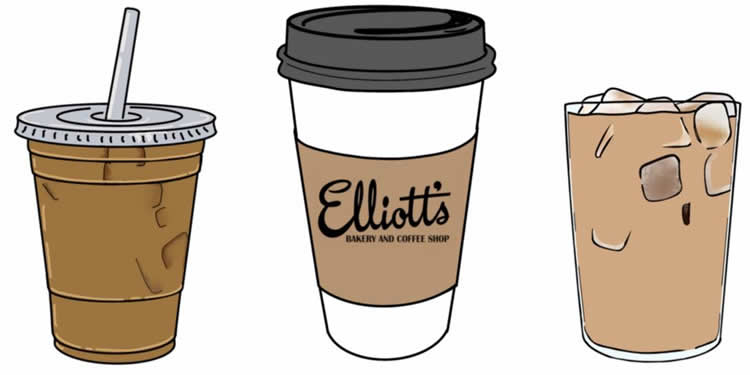 Flavors from Our Coffee Shop 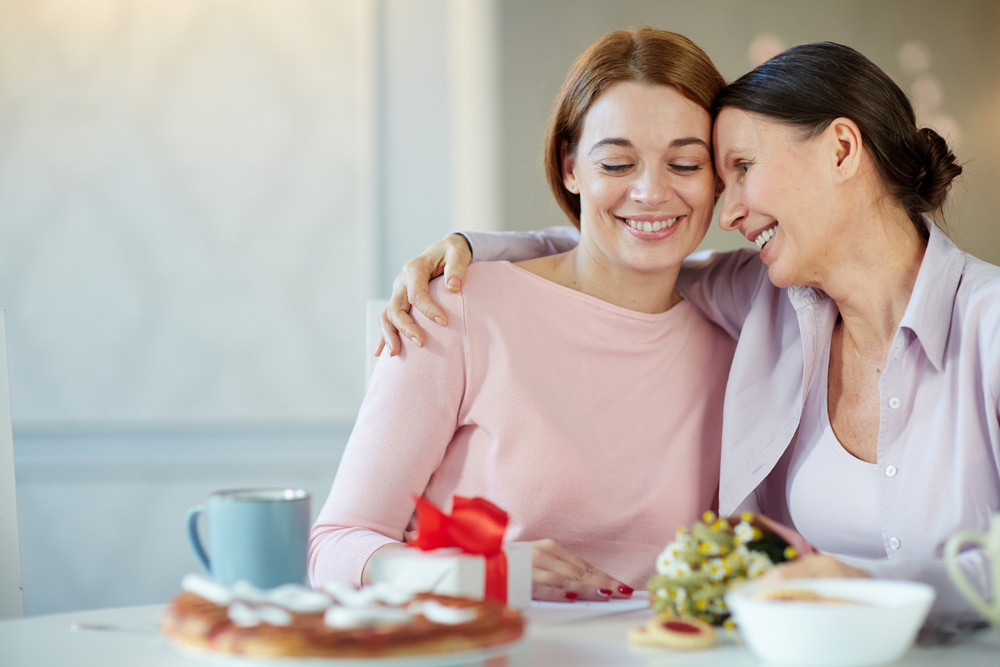 Show Mom How Much You Care with Cookies for Mothers Day

Sorry, the comment form is closed at this time.

Certain products may not be available every day. Baked goods are available each day while supplies last. We encourage you to call ahead to see if we have available the item you would like. We will be happy to hold the item for pickup. We also highly encourage you to pre-order items with 24-hour advance notice by calling
(734) 676-1940.